If you’ve ever considered LASIK, or even just thought about it, now is the time to take the next step. Isn’t it about time to begin a more fulfilling life by experiencing clear, crisp vision? Explore stories of people inspired to change their life through LASIK. 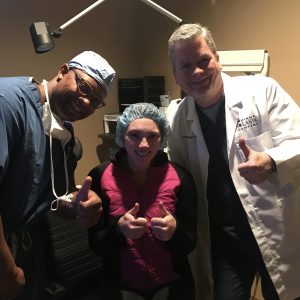 Amanda Boldry -20th Anniversary LASIK Winner I have always dreamt of not having to wake up in the morning with blurred vision! Read More 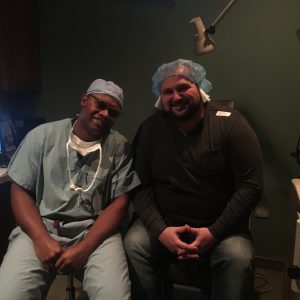 Kerry Henry -20th Anniversary LASIK Winner - August LASIK is by far the easiest & best decision I have made! Read More 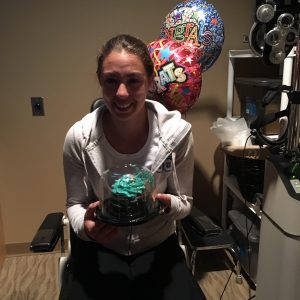 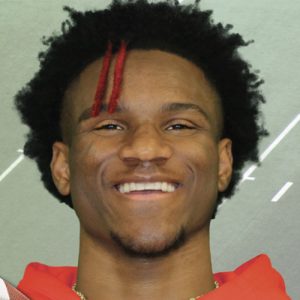 Charvarius Ward World Champion 2020, Kansas City Starting Cornerback Since I've had LASIK, I can see the football better and I am more on top of my game. Read More 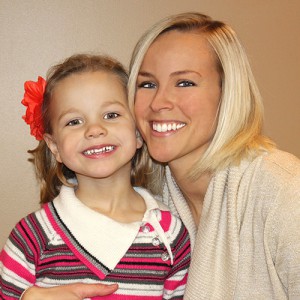 Ashley Mom & Graphic Artist My eyesight is just as good today as it was when I had LASIK 5 years ago. Read More 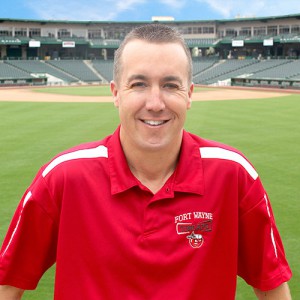 Mike Dad & President of the TinCaps My vision since having LASIK is perfect! Read More 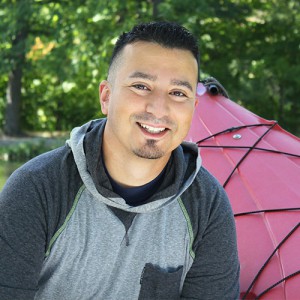 Will Outdoorsman & Optician I wish I would have gone sooner to have my consultation, LASIK just makes everything so much easier. Read More 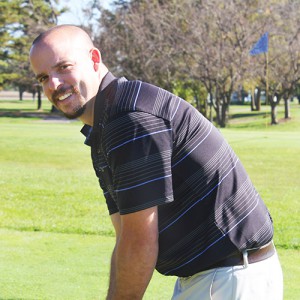 Tom Dad & Avid Golfer If I would have known how easy the LASIK procedure was, I would have done it sooner. Read More 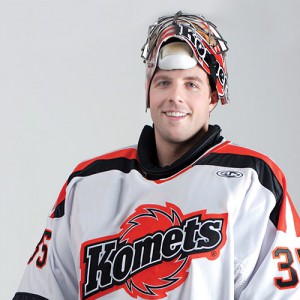 With LASIK, my eyes are less irritated for work and my hobbies!

I'm headed off to college and I didn't want to worry about contacts or glasses.

Being a farmer, I work in a dusty environment and now I don't have to worry about dirty glasses or contacts.

LASIK has provided me with freedom from my contacts and glasses.

Best money I have ever spent!

I am so glad I decided to pursue LASIK!

No longer being burdened by contacts, I can enjoy activities and vacation to the fullest extent.

I have 5 kids so being able to see in the middle of the night will be helpful!

I get to wear regular sunglasses now!